Võnnu Secondary School, with its building completed in February 1990,  is situated in Võnnu borough. We are located in South Estonia, 24 kilometres from Tartu which is the second largest city in Estonia. There are primary and secondary classes in our school. In school year 2014/2015, there are 160 pupils and 21 teachers in Võnnu Secondary School.

Our school offers long-day classes as well as the possibility to receive speech therapy assistance and in addition we also have  tuitional improvement groups. Our school has a dormitory in a two-bedroom flat, where 5 pupils live this year.

The pupils of Võnnu Secondary School have actively participated in county olympiads in different subjects.  However, the most outstanding results have been received in Biology and Geography with its magnificent first places. Pupils have succesfully performed at a state level olympiads. Moreover, there have been several successful appearances in different kinds of essay competitions. Pupils have deserved a lot of acknowledgement and earned a great amount of recognition in national contests.

The pupils of Võnnu Secondary School are also very good at doing sports. For example, this school year we won the first place in girls' volleyball of Tartu county. Furthermore,  we got 8 county´s champion titles in different events of light athletics. Finally, we have  taken part in international Comenius projects twice: the first time it lasted for three years and the second time for two years.

In the elementary school classes of Võnnu School fairy tale topics are very actual. Practically every week the students of every class read together the fairy tales. In addition to that the students themselves make up fairy tales. Every year the school organizes a fairy tale reading competition.

During the competition every student read out loud the fairy tale that he had composed. The school has also attended and has been successful in the county competitions of the same type.

The school has already an internal organization that provides a support system for pupils for the prevention and treatment of behavioral and learning problems . All the teachers that will be involved will bring their educational experience in dealing with in classroom difficult situations.

Võnnu School is also experienced in taking part in the international projects. We have twice taken part in international Comenius project, the first time it lasted for three years (2005-2008) and the second time for two years (2010-2012). 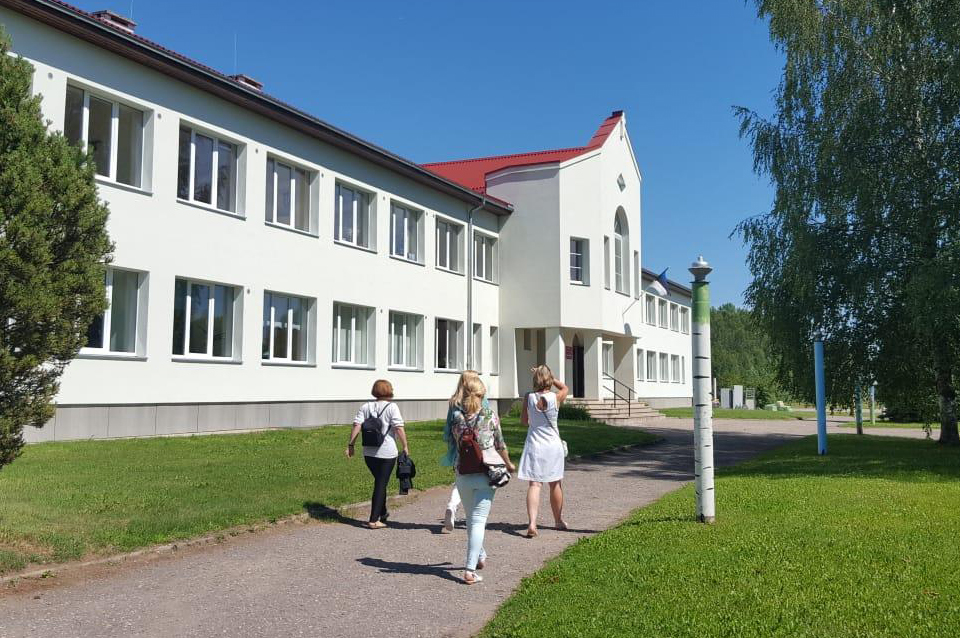 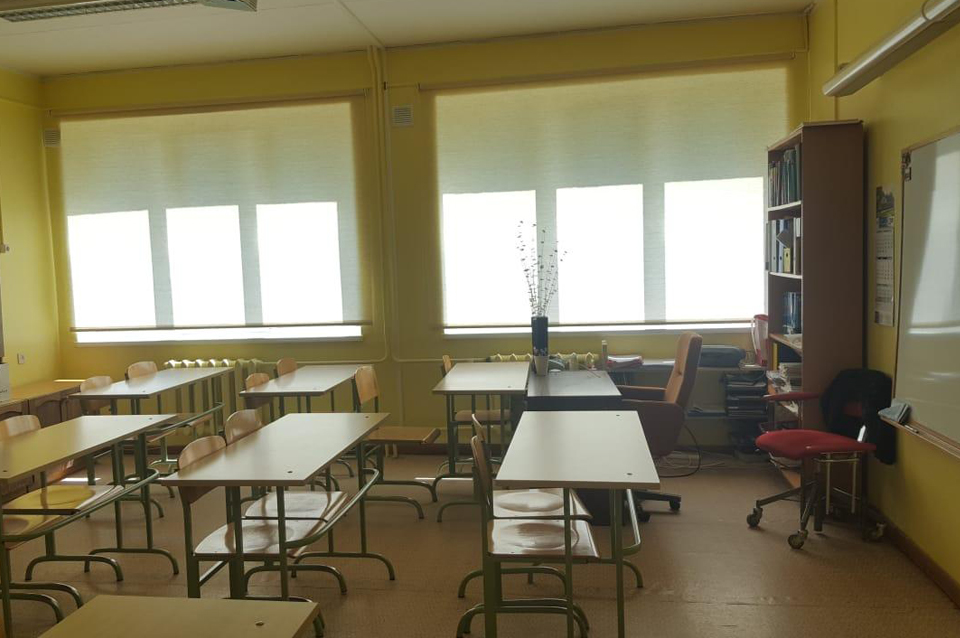 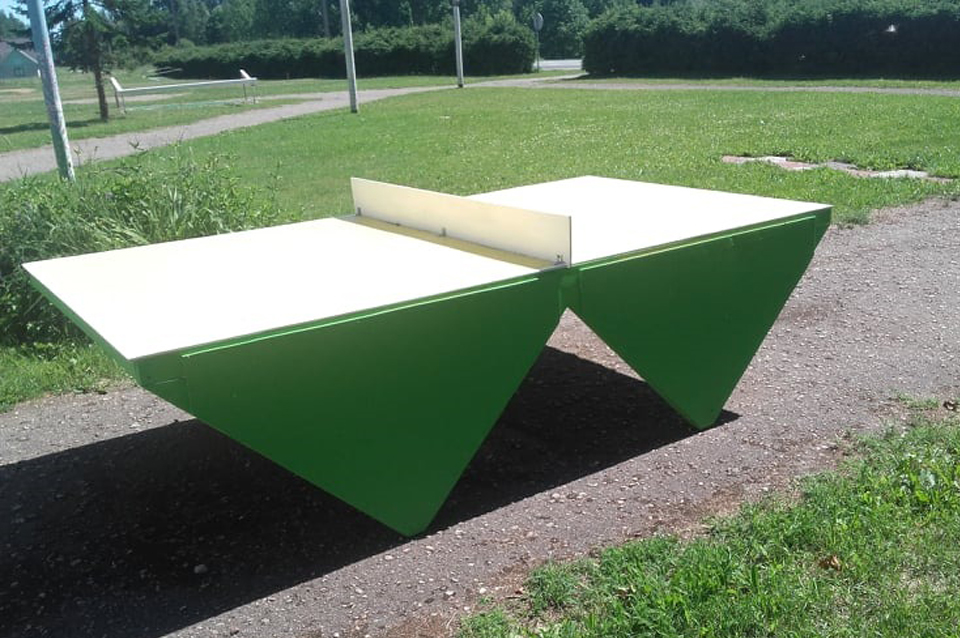